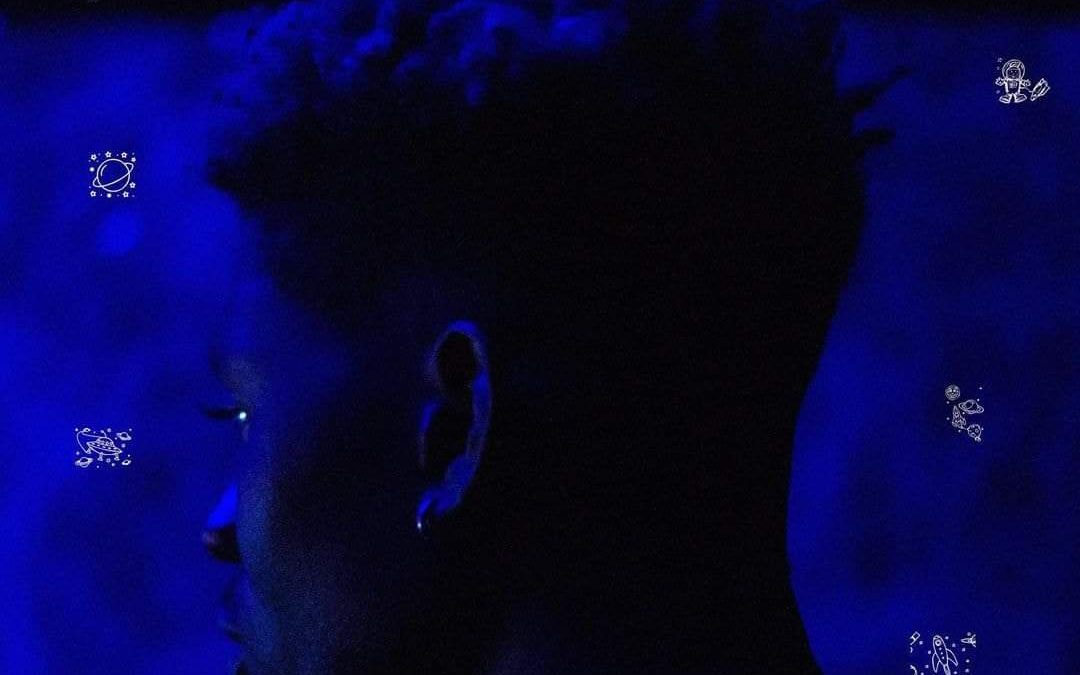 In 2017, I spent two weeks in the revered great Ife. I spoke to Jaido P for more than two hours two days before I left the school. Looking back now, I realize he had plans, he knew what he wanted and was always stepping up his game towards actualizing the dreams.

Jaido P was part of the golden era of Obafemi Awolowo University—it was a period the institution was a beehive of activities, the students were making an impact in the music industry. Some got signed to labels before they left the institution, others were being tagged as the next to blow by music critics.

Whenever Olamide and Reminisce name comes up during our conversation, his face always lights up. He could not hide his admiration for both acts, more importantly, Olamide.

In 2016/2017, he was part of a group of artists that held OAU down. His breakout single, the hilarious and funky, “Gor Die” was so popular that when he performed it at my school ACE Ondo a year earlier, the hall came alive, the students were singing it word for word.

In the last quarter of 2019, I stumbled on disturbing news, it was a report about his suicidal state. The buzz generated from the news was used to drive the release of SEH! (Stubborn, Energetic, Hard,) EP. The inspirational “E Get Reason” and “Faya” were the standout songs from the project. Zaki—his longtime producer was at the helm of productions. Although SEH failed to break the industry code and probably blow as they say, it introduced Jaido P to a new audience. In early 2020, he was involved in a beef talk with Kabex.

Jaido P opens the second half of 2020 with the Olamide Baddo assisted “Tesina Pot”. With a TG Omori-directed Video, the question was no longer if Jaido P had cracked the industry code, the question on the lips of critics was for how long?. A year or more later, it’s glaring that he has built up on “Tesina Pot” Success as he unveiled his second extended play eleven weeks ago—Shopla.

Three of the seven tracks on the project were previously released. Tesina Pot retains the lead single, it is his most-streamed song.

Jaido P exhibits some versatility on this EP, the opening number “Omolomo” explores the mid-tempo wave of the music industry. He seamlessly glides on the ambient production with self-adulation lines. The self-aggrandizement continues with “My Level”.

Olamide and Jaido P have a few things in common. They both come from the street, they once suffered depression, they are both rappers. When they come up with the philosophical “Survive”, you dare not listen to them. The words filters are coupled with the guitar and xylophone-centered instrumentation. “Survive” is life talk masking as a love song.

On “Mama Mia”, Jaido P doesn’t sound like what we know him for— blame it on his versatility. Love can make you croon like Chike/ Darey. The bland hook was however saved by Joeyboy’s early introduction.

Long-time producer, Zaki Amujei makes a return on “Tomorrow”, Jaido P wears the elder clothes on the track. He ditches out wisdom and proverb rife lines, almost sounding like Rudeboy of the P-square fame at the midpoint. “Brokoto” is the second coming of “Tesina Pot”.

Shopla is Jaido P at ease. He does things at his own will, not necessarily to appeal to what’s popping or to score cheap points. At the best, most of the songs are forgettable, no thanks to his bland hooks. When Jaido P takes the hook, his voice always fails him. You wonder if there was ever an A&R in charge of this project. He or she could have mitigated against the catastrophe caused by the tracklisting.