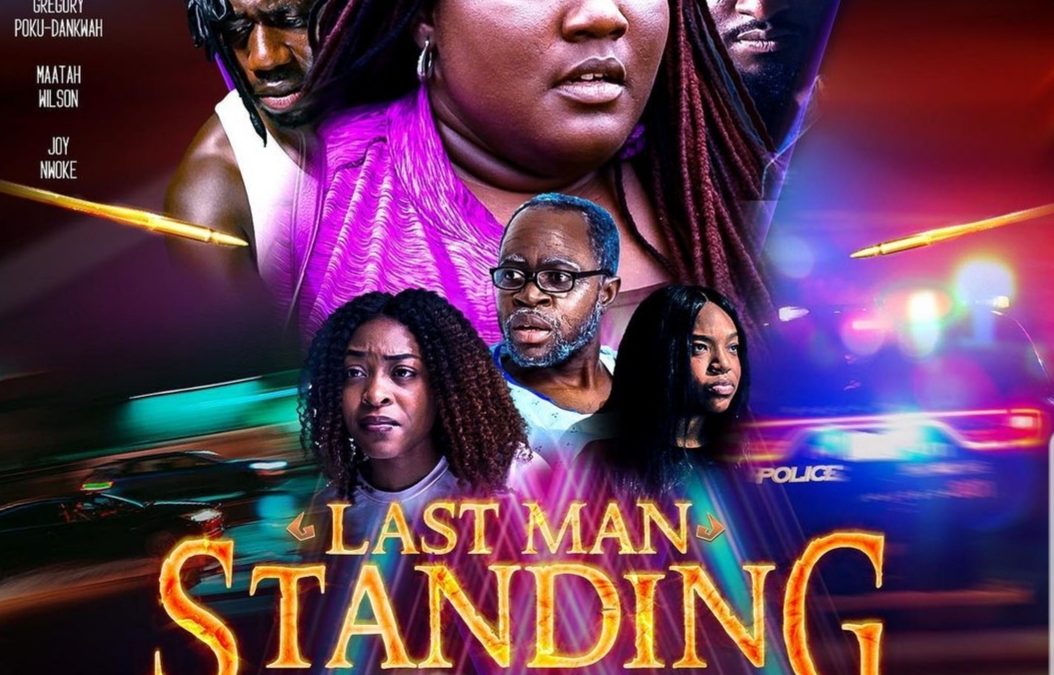 This mount Zion movie was produced in 2017 in conjunction with Bethel campus Fellowship. Written by Damilola Mike-Bamiloye. He is a great script writer and he also directed the movie alongside his father Evang. Mike Bamiloye.
A young lady, named Shila who keeps to herself in class,always traumatized with her past. Being molested by her father Eric who got her infected with HIV.
She decided to infect 12 different men with the virus. She succeeded in doing this.

David housed Eric who met Christ and was growing spiritually and David also happens to be Shila’s classmate tried conversing with her but wasn’t given space to. He had the urge to preach to her but she wasn’t giving him audience at all. She was hell bent on revenging.

David, a student evangelist was preaching on the street one night with fellowship brethren and saw Shila on the street,he had the opportunity to talk to her but she was adamant.
That same night was the day she was going to kill her father/ molester (Eric). Before that time both Eric and David have been seeing notes reading ’12 to go’,11 to go, up till the last day. Eric happens to be the Last Man Standing.
That same night Kay a young Christian who was engaged to Esther on job hunting to get a good job before settling down with Esther but wasn’t getting good feedbacks got caught in Shila’s web, Shila was arranged for him by his friends. Just because he was getting married and would not be opportuned to have ‘fun’. Met his water loo, got infected with HIV which caused his downfall where he was supposed to get a job and also his relationship with Esther came to an halt.

Shila succeeded in doing this, headed to Eric’s house went inside and pointed a gun at him. And then flashback of what has happened in the past started resurfacing and making her get infuriated wanting to kill him. David was at the door and heard Eric’s voice shouting for God’s help, David quickly contacted the police, the gun Shila was holding fell off her hand and took Eric’s rod and started hitting him on his face causing him to bleed. As at time the police arrived and arrested Shila. Eric was taken to the hospital by David.

The next day, David went to visit Shila in the cell and this is where the story begins….

The second part will be premiered on the 20th of November. I hope to see how things will go for Kay and Esther and also what will be Shila’s verdict and how she will get saved. Also how the reconciliation of both her and Eric her father.