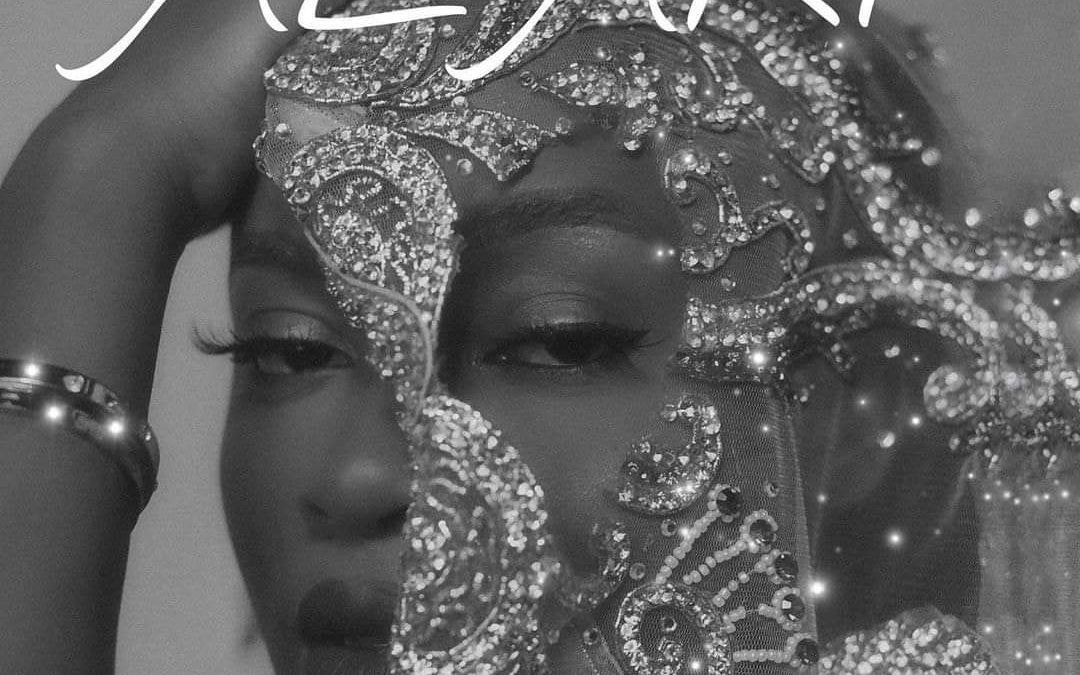 Liya is Davido Music Worldwide First Lady, the youngster’s life changed for good after a chance meeting with pop star Davido at a Lagos club in the last quarter of 2020.

“Melo” was the song Davido listened to that day. It became her debut single. The hook samples an Angelina Kidjo while Liya invites the listeners to the dance floor.

Trust Issue, one of the previously released tracks was sung in English and it’s a string, bass-based track based on cupid arrows and its features. Liya flexes her vocal. On the cooing and mid-tempo pre-DMW release “Be My Vibe”, Liya explores EDM on the track.

More than six months after her sign-up with DMW, Liya made a return with the new meal two months ago. She tagged it “Alari”. A brand of Aso Oke in Yoruba land which are worn by wealthy individuals. This Aso Oke brand is rare, pristine, and reserved for the deserving few.

For an artist who studied Yoruba at the University of Ilorin, her Yoruba chant shows she is well-grounded in the art, even when she goes in and you don’t know what she says as she did on the opening number “Alari”, you find it exhilarating, the backups, the flow, rhythm, Amapiano sample are all in harmonious relationship.

For an up-and-coming artist who suddenly became the talk of the industry, a song like “Years Ago” is poignant. A perfect reference to what’s obtainable now and forever. The chopping of life and others. She returns to the trope of flashback and reminisces on “Adua” with a whiff of adulation.

Liya can sometimes be overly religious. Olodumare, the last track cut across demography. From the opening bata, talking drum, the cinematic mood of the song and her emotional laden voice enamored in gratitude. The choral backup gives the song more life, at the end of the song, Liya and her band transport you to the nearest cathedral to your house. That’s the feeling she gives on Olodumare.

A lot of people might be disappointed in the EP. No gbas gbos or party jam. Most of the records are mellow, the lyrics are deep, the vocals are in tune with the production, the backups were on fire. On Liya’s debut album, she speaks her truth. She explores her Yoruba heritage, four of the titles were in Yoruba, she speaks more of Yoruba, the title is even an homage to Yoruba. Alari is for the few, the deep thinker, it doesn’t sound like what will be appreciated now, maybe in three to five years, the world would understand what Liya was trying to achieve on this EP.