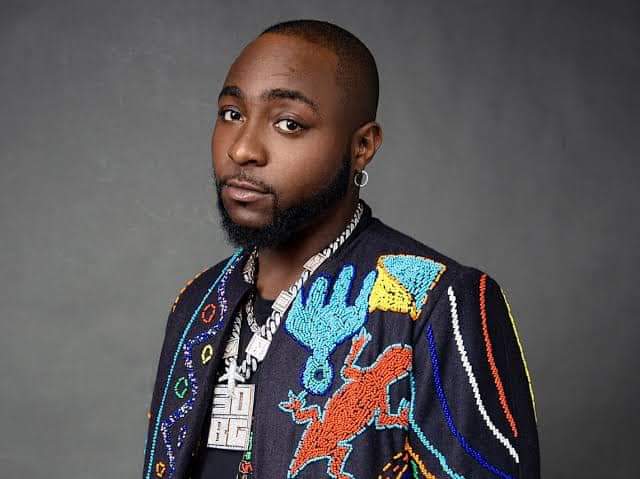 Davido probably has no idea what he just trialed lol.

In a few years:

~a musician will create an album

~issue ‘certificates of original ownership’ to these backers

~you can brag to your friends about the exclusive ownership

~the monetary value of the ‘certificate’ will also go up and down, depending on factors like demand and supply, the artistes growing street cred, etc. So you can sell your certificate when the value peaks.

“But won’t the music be available for free on YouTube? Why waste money on some certificate?”

Yes, it’ll be. But what you’re buying is the feeling. The same feeling that the fans who sent Davido N1,000 are feeling right now. Yes, that feeling is innate in all humans.

It’s the same reason you buy coins in a car racing game on your mobile phone, just so you can pimp your car up.
*
*
This is the future of content creation and art. This future will be powered by the blockchain technology, just as streaming was powered by the internet.

And that, ladies and gentlemen, was Introduction to Non-Fungible Tokens (NFTs) 101.