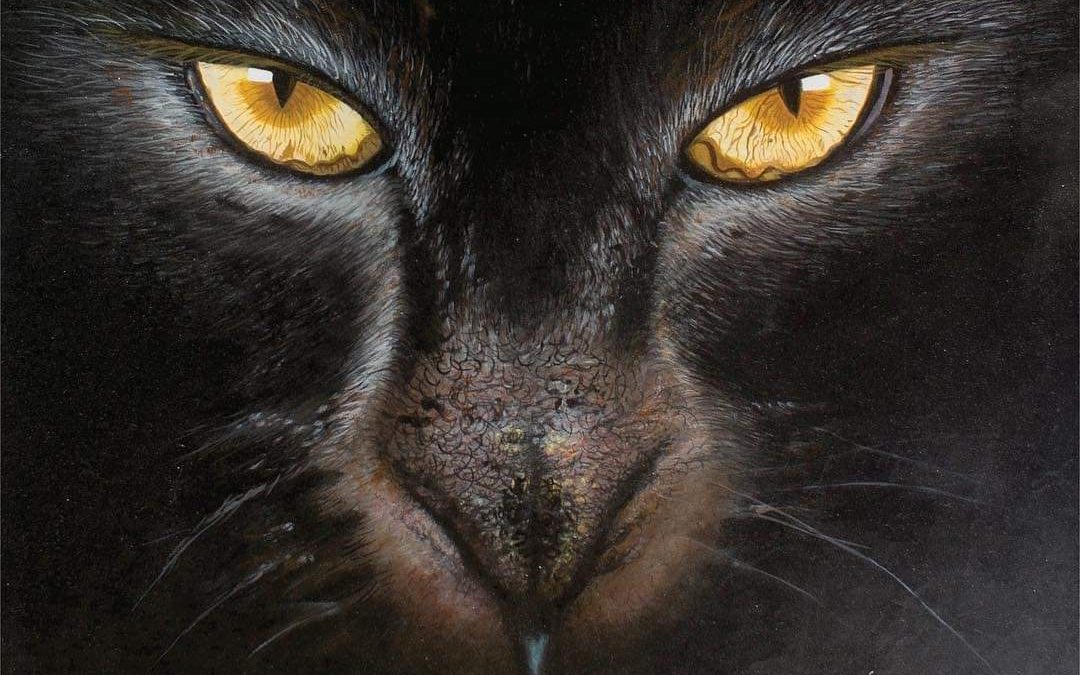 Brymo, the Nigerian alternative artist has been described via a lot of adjectives. The descriptions are mostly based on when the describer got to know him.

If he/she was lucky to listen to him during the formative R&b/Brymstone eras. The descriptions wielded would be different from when he voiced the career-changing Oleku’s hook in 2011. Likewise, he/she won’t employ the same words to describe him after 2013 rebellious moves against his then record label, chocolate city music, or the post-Chocolate City music years.

The artistic freedom Brymo fought for in 2013 has been paying off so far. The fans are happy, rather than mime and jump on stage like some of the mainstream artists do. Brymo has been performing on stage with a live band: Lagos Tout. He has headlined shows at Freedom park and Terra culture, not forgetting his appearance at Ake Book festival, Afropolitan Vibes, and others.

In 2018, Brymo released his fifth studio album. His third body of work since his infamous exit from Chocolate City. The album titled OSO (Wizard) contains eleven tracks and runs for 38 minutes.

If the album art cover is anything to go by. The dark content should be expected. It was designed by Fela Anikulapo’s album maker Mr. Lemi Ghariokwu. A stern-looking Cat (an African black magic mascot), adorns the art cover with a red stripe separating the title and artist name. Some fans dub the art cover scary but the messages were hopeful, philosophical and sometimes like the art cover, they were dank.

Brymo thrives on controversies. From calling himself the greatest artist in Nigeria to his reply to a tweet by the undergraduate who requested for school fees. However, Brymo has been able to back it up with his music. His artistic prowess always works for him.

He took his controversial art to another level on the day he released the Oso album with the premiere of Heya’s video ( the lead single off this project). He was semi-unclad in the Ayomikun Oludoyi directed music video (who has shot ads for the likes of Remy Martin, Hennessy, and music videos for underground artists). Brymo reveals his nether region while he plays a grand piano. Just as expected, the music video elicited frenzy comments from fans and critics. In retrospect, I think the essence of the Heya video flew over the heads of the people: The video was a nod to the primitive state of blacks before civilization.

With the right momentum already set by Heya’s video. The fans had a good time with the album if online and offline comments are taken into consideration. Although the debate on where Oso stands on Brymo’s discography rages on. This article is an annotation of the album.

On the opening track “No Be Me”, Brymo flickers on four different themes. He dedicates four lines to each theme: relationships, the citizen’s hypocrisy, politicians’ antics, and his self implicating last verse. In the journey of life, everyone strives to make ends meet without regard for one another. The airy guitar strings enlarge the track. It gives each theme a deeper meaning.

No Be Me is a nod to the hypocritical state of mind of the citizens. While they complain about the corruption in the society. Consuming the national cake remains top on their agenda.

The place of a mother in a child’s life can’t be understated. Some artists dedicate tracks to this deity. On this album, Brymo pens an epistle to his mother. He Intimates her on his depressive state, the dishonesty in the society, while he is lucky to go farther than his dad. He is confused about the next step to take. Mama could have been the opening track but Brymo knows better.

Brymo’s gravelly voice grates the ears on Heya but the piano string was the soothing balm. He returns to the formulae on “No Be Me”, this time around, a line was added to each verse. Themes like love, Ignorance comes top while the artist self implicate himself on the third verse:

I don dey stubborn since the time I be small pikin

I no dey run fast

For anyone who listened to ” Je Le Simi” off the Tabula Rasa album. This sounds like regurgitation.

Brymo pays attention to the execution of his projects: titles, art cover, instrumentation, delivery. On this album, the title of each track was poignant.

On Patience and Goodluck Brymo lend credence to the age-long Yoruba maxim of Surulere (Patience). He urged the listeners to exert patience to surmount life challenges. He deploys love, a chance to buttress his points. The break at 1:25 remains the high point of this track. It gives an impression the track was over but it is a way for the listeners to assimilate the message.

According to Pew Research Center, Nigeria has about 80 million Christians and an 80 million Muslims population. The citizens are in constant search of God: Church, crusade, Jerusalem, Israel, Saudi Arabia, Mosque but according to Brymo, the people need not search for God: he in our mind.

The slink instrumentation on “God is in your mind” twinkles and glistens over pensive percussion. Brymo slowly reels off his lyrics. He is depressed and lonely. While he fights for his life, victory or defeat doesn’t drive or derail him.

The transformation has changed him but the people around him might find it difficult to accept the change:

“I love to be all that you want me to be

But am not the same man that I used to be”

Brymo begins the fifth track “Time is so kind” with these four lines:

They tell you dey show some gratitude

Their voices reeking with the discontent

Some people try to take control

We are gas particles

Each on its part

And we all collide

We all get sad

These laid the foundation for the themes. In man’s innate quest for life and other attributes. We tend to be cruel to nature, animals, and our fellow human beings. On Time is so kind, over a jazz-rock like beat Brymo becomes preachy:

“Don’t mistake what is fun for what his good”

While we trample on the universe, plants, and animals. There is always ample time to correct the mistakes.

Brymo can be a lover boy when he chooses to be. On this album, the dark side of love was shown. On Entropy (disorder), he reminisced on the good old day he had with his girlfriend “Jane”:

I can remember now as the song plays”.

He rue their lost relationship while laying the blame on both of them for not making it work. Just like “Alone” off Tabula Rasa, they were better off without one another.

Money Launderers and heart breakers end the English/pidgin section of this album. On this track, Brymo reveals the company he keeps, what they do, and his future aspirations which get hindered by time. Over a lush piano, Brymo chants, “we grind when you sleep” (Yahoo Boy saying)

Just like veteran rapper, Olamide, Brymo has some words for his son(Olarewaju), unlike Olamide who chooses rap, Brymo goes tribal on this track. He explores his Yoruba proverbs to teach his son the best way to live: honesty, respect for elders, etc.

Who put two contrasting individuals on the same song? No one but Brymo. With the aid of folkloric instruments, Brymo appeases the Olumo deity on “Olumo”. He pays homage to two Egba sons: Prof Wole Soyinka and Chief Olusegun Obasanjo. The song ends too soon with a tribute to Alake of Egba Land.

Banuso (Confide in yourself) ends the sonic trip with Brymo returning to his preachy mode. He advises the listeners to keep to themselves while he livens it up with proverbs and prayers. The final admonition seems timely and it’s a great way to end the album.

If there was any doubt about Brymo’s artistry. Brymo seems to have perished such thought with his deeply rooted philosophical weaved tracks. It was aided by Mikky Jones’s pristine production and other live instrumentation. With Oso, Brymo has another album in the classic cadre, the number placement should be the prerogative of the fans to decide.