BADMOUTH IKALE IN BALLAD OF IKALE 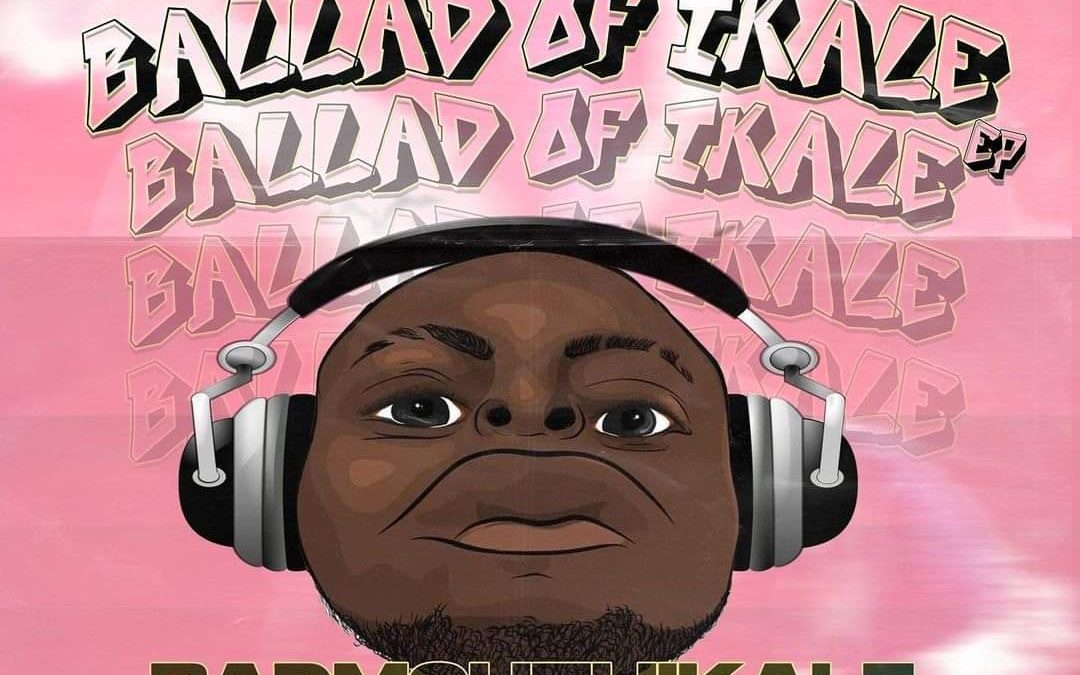 After Lasisis Elenu, a lot of creatives have explored the ‘wide mouth’ disguise filter as a form of feature for their comedy. Only a few have been able to replicate it like Lasis, one of such is the maverick and hilarious Badmouth Ikale.

With the comedic medal in his bag, the youngster explores music in the first quarter of 2021 with the single “Ofan”.

Hilarious and reflective like his comics, the only difference is the lukewarm productions—sometimes traditional in form. It was included in his three-track EP he labeled “Ballad Of Ikale”.

“Oropo” the opening number is a satire about the state of Ikale; lack of power supply, the youthful decadence. Badmouth Ikale becomes the elder with the golden touch, he beams his light on gripping issues in the society, they are not peculiar to Ikale, it a problem the country has been battling with.

Ale is a rip-off of the popular dancing Ghanaian pallbearer. Badmouth Ikale talks through the song; the lines are half threatening and half reproaching.

“Ballad of Ikale” is too short for an optimal evaluation, however, it could have been better done. The lines were the saving grace; a combination of reflective and hilarious lines. The production deserves a place in history’s dustbin. Let assume Badmouth Ikale was just having too much fun in the studio and felt like dropping something, beyond that, this is a NO NO.